Throat parched. Lips dry, having the feel of plain paper.
She stood before the council and all she could rationally reason out was the fact that a quorum of six people(1*) was all it would take for her to loose everything she had worked for, and built her hopes on to give her a good life.
It’s true she hadn’t built on a reliable foundation. Her empire had been built on falsehood. The niche she had carved out for herself, widely acclaimed and praised as being a benefitial one, had in fact been sucking more from the community, than it had been giving.
Her face, neatly made-up every day, gave no clue(2*) of the scheming she did behind the scenes or the dirty plots she was capable of coming up with.
She looked up and cried in her heart.
“This sin lord, has been first against you before any man“(3*) she swallowed hard. “have mercy on me one more time. One more time“(4*). A tear slipped down her face, and fell on the floor before her pedicured feet in blue wedge shoes.
Jesus looked down at her and needed no one to remind him of:
1* the woman caught in adultery. Her face was blotched from crying. She knew a few men were about to decide her fate and sentence her to death. John8:1-11
2* the woman at the well. She sure was beautiful. Five husbands is no easy feat. “And the one you’re with is not your husband“. Her pretty face showed nothing of her reality. Her industrious hands fetching water at the well, revealed no truth either. John4:1-26
3* the owner of the colourful coat. His mind ran wild in two seconds. He tamed it in the name of the God of Abraham, Isaac and Jacob. He would not. This was a sin against the living God. He fled, leaving his coat. Genesis 39:1-23
4* the strong Nazarite chosen by the lord. Sweat ran down his upper body like a fountain had released them. He pressed both hands hard against the pillars. “One more time, Lord. Avenge yourself over your enemies. Use me, this last time.“. He heard the first crack as the walls gave no adequate warning, tumbling on those who cared for entertainment. Judges16: 23-31 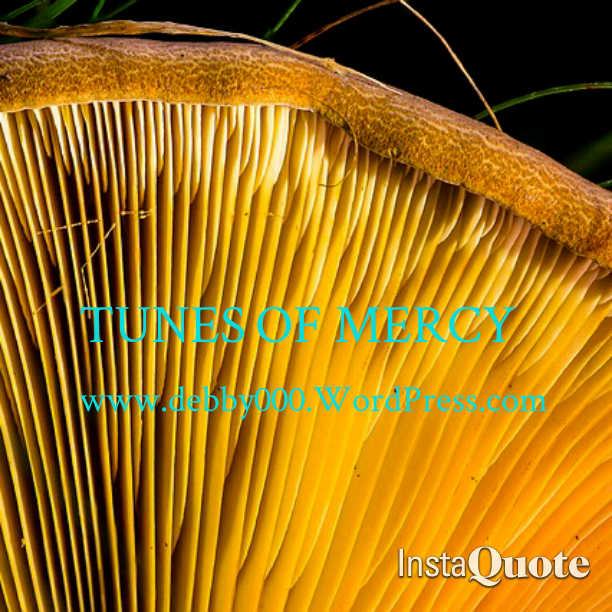